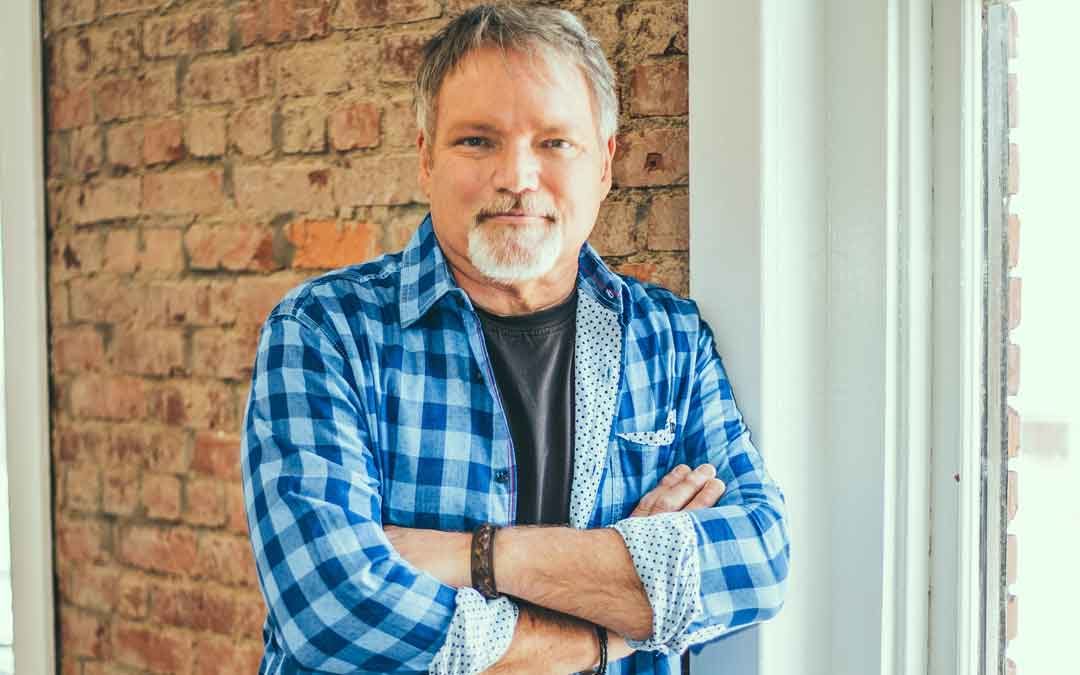 It’s official – Gallatin has been named the “Nicest Place in America” by Reader’s Digest.

The magazine, which has 3 million subscribers, made the announcement on its website that the city had won the nationwide search Friday.

“I could not be happier or prouder,” said Mayor Paige Brown, who nominated Gallatin in the contest earlier this year. “From the very beginning, I thought our city really embodied the spirit that Reader’s Digest was looking for.

“We are a very diverse community in so many ways, yet we have a special culture and we care about one another, we support one another and we take care of each other. Imagine if more people did that.”

The November issue of the magazine, which features Brown, Police Chief Don Bandy and First Baptist Church Pastor Derrick Jackson on the cover, is expected to start being delivered to subscribers this weekend and available to purchase at newsstands later this month.

A program to celebrate the announcement will be held Wednesday, Oct. 11 at 9 a.m. in front of city hall. The event is expected to include remarks from Reader’s Digest Editor-in-Chief Bruce Kelley, local officials and a performance by local Grammy winning country music artist John Berry.

Gallatin was named as one of the top 10 finalists in the Nicest Place in America search in June out of 300 nominations from 43 states. The city received the most votes in an online poll for the contest the following month.

“I hope that we can set an example for other communities moving forward and remain one of the truly nicest places in America,” Brown said. “Everybody has the capacity to show some acts of kindness every day and it doesn’t take a huge effort. You can change somebody’s day with a smile or a kind word or a generous gesture, even if it’s just opening a door. That makes a difference in people’s lives.”